Could Trump’s impeachment have an impact on housing reforms?

For the last couple of months, the news-making headline has been about Trump’s impeachment, but that has been overshadowed by his order to kill the Iranian top-ranking general. But even so, his impeachment remains to be one of the closely followed topics across all industries, including the real estate industry. Various stakeholders in the industry are left uncertain about what to do when it comes to their real estate investment portfolio. New updates are rolling in every minute, and keeping up with the headlines for some can be so overwhelming. But lucky for you, we’ll analyze what a Trump impeachment could do to you as a real estate stakeholder and not just real estate, but all industries.

On several occasions, President Donald Trump has claimed that the markets would crash and that everybody would be very poor. But contrary to the doom predictions, the Dow Jones Industrial Average and S&P 500 index closed at a high record a few hours after the House conducted its first public impeachment hearing. Investors appeared unfazed by the hearing. But amid all that drama, came a series of tweets from the president slamming the impeachment process, Trump claimed, “Hit New Stock Market record again yesterday, the 20th time this year, with GREAT potential for the future. The USA is where the action is. Companies and jobs are coming back like never before!”

All that fuss and political dysfunction in Washington only appeared to be met with a collective shrug from Wall Street. The stock market has surged by about 20 percent, even with other factors like trade wars, auto strikes, and the decline in global demand. But contrary to what most people expected, the S&P edged up even further, hitting another record high, while all other benchmark indexes slipped by a fraction of a percentage point.

“The markets ignored Robert Mueller, and they’re ignoring the impeachment hearings,” wrote Greg Valliere, chief U.S. policy strategist at AGF Investments. “The markets correctly anticipate no more than three or four [Republican] Senators would vote to convict in a trial; at least 20 GOP defectors would be necessary to oust Donald Trump.”

If there is anything that all this partisan political drama has done is to stabilize a rather potentially volatile development. While the impeachment might be significant from a historical point of view, from a market vantage point, it is a non-event.

If we journey back into history books, markets have had a varied response to presidential impeachments. This research takes a look at the market performance during the past impeachment hearings and the result is a mixed picture. According to another analysis by the LPL Financial Research, “impeachment inquiries can cause a good deal of volatility.” At the same time, it is difficult to tease out the effects of the political process from larger trends and market-shifting events. To put it in the right words, correlation is not causation.

“The real estate market is dependent on factors that have to do with the economy, consumer confidence, and the stock market,” Donna Olshan, president of Olshan Realty, who closely tracks the luxury market in her weekly reports on New York City’s high-end real estate. “If any of those things go down for a sustained period, it will affect us, but right now stocks are up. Wall Street is finding this is a non-event.”

Over the year, we have seen a market full of turbulence, and so far, it’s a continuing narrative of uncertainty. As it stands, there is nothing to suggest that the president’s removal from office is providing any additional uncertainty, nor will this event lead people into changing their behavior.

According to the lead economist at Redfin, Taylor Marr, the impeachment proceedings are unlikely to change how the majority of people across the United States approach their real estate acquisitions, sales, and investment. “People are going to move based on life changes: having kids, marriages, retiring. Those are the drivers,” he continues to add, “Most evidence that we can look at for how things like this have an effect on the market show it’s usually pretty small if any.”

But a Brexit move could do!

Things happening in the country have little to no significant implications on the U.S. real estate market as it stands right now. But, a Brexit move could. The Brexit presents substantial political uncertainty and upheaval can have a drastic effect on the real estate market, however, at this moment this disruption is far from being substantially enough to have the same implications.

“Something like Brexit is a structural shift, an economic wedge being driven between the U.K. and Europe,” said Paul Habibi, a Finance and real estate lecturer at UCLA Anderson Graduate School of Management. But “the removal of a president doesn’t mean a structural shift,” but is part of a cyclical ebb flowing out of the market.”

We should be focusing on the potentiality of the Chinese trade war, which might seem like a non-issue but is bigger than the presidential impeachment

Only two presidents have been impeached in U.S. history, but no president has been removed from office as a result of the impeachment proceedings and it is highly unlikely that the majority of the Republican Senate would vote to impeach the president. But what if it does? In that event and assuming he gets removed from office, there still won’t be any drastic effect on the real estate market since Mike Pence will just take over and there won’t be any big change in policy. 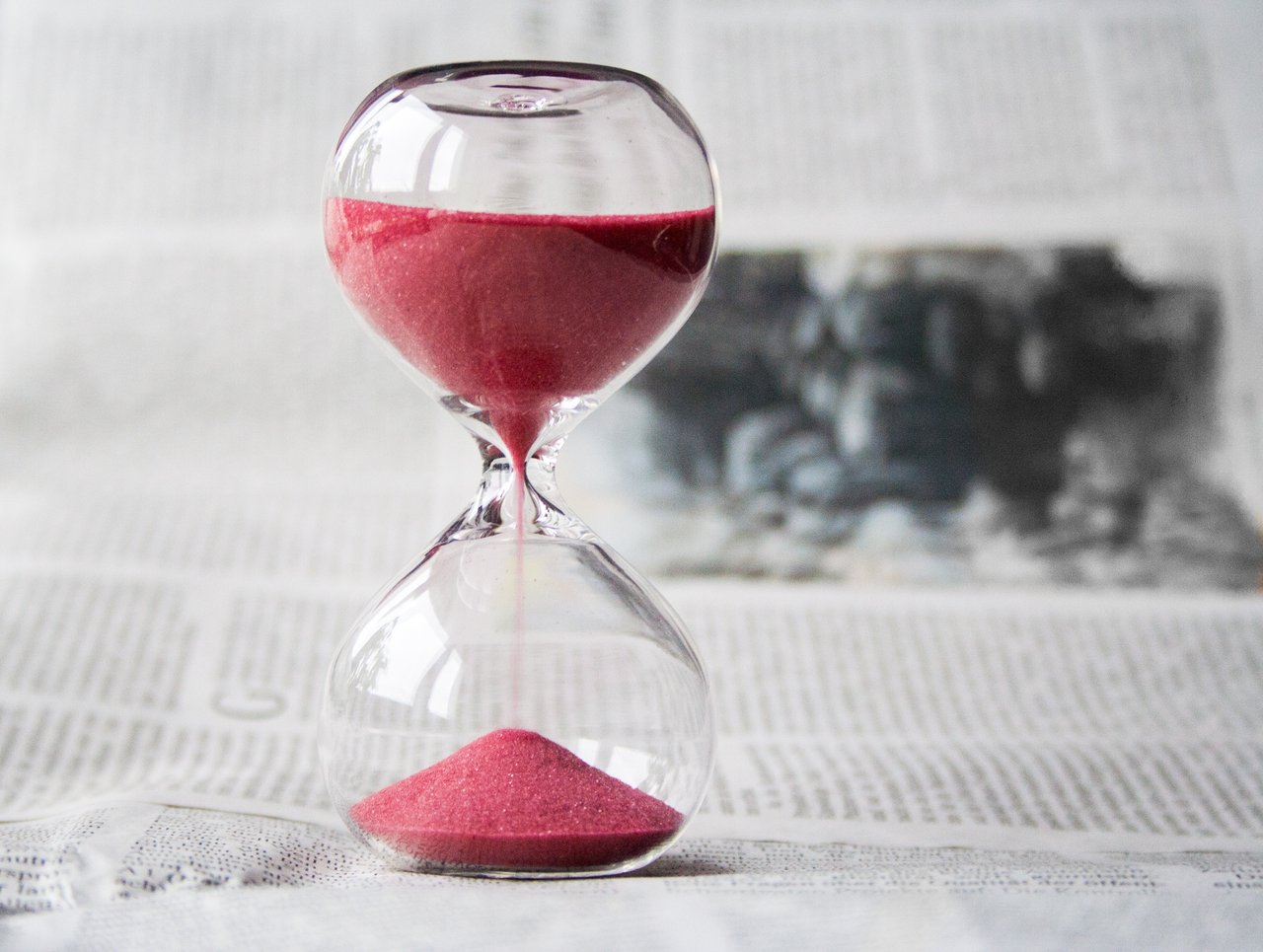 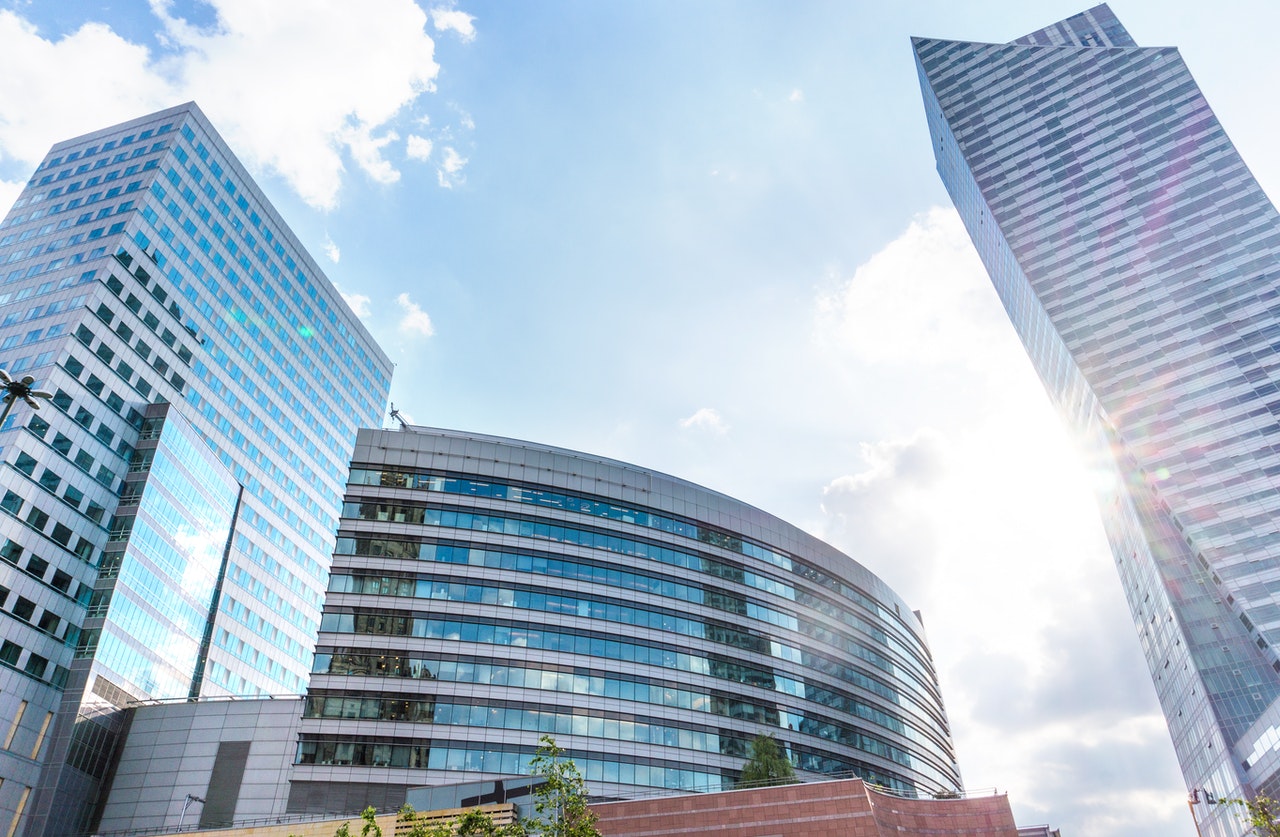 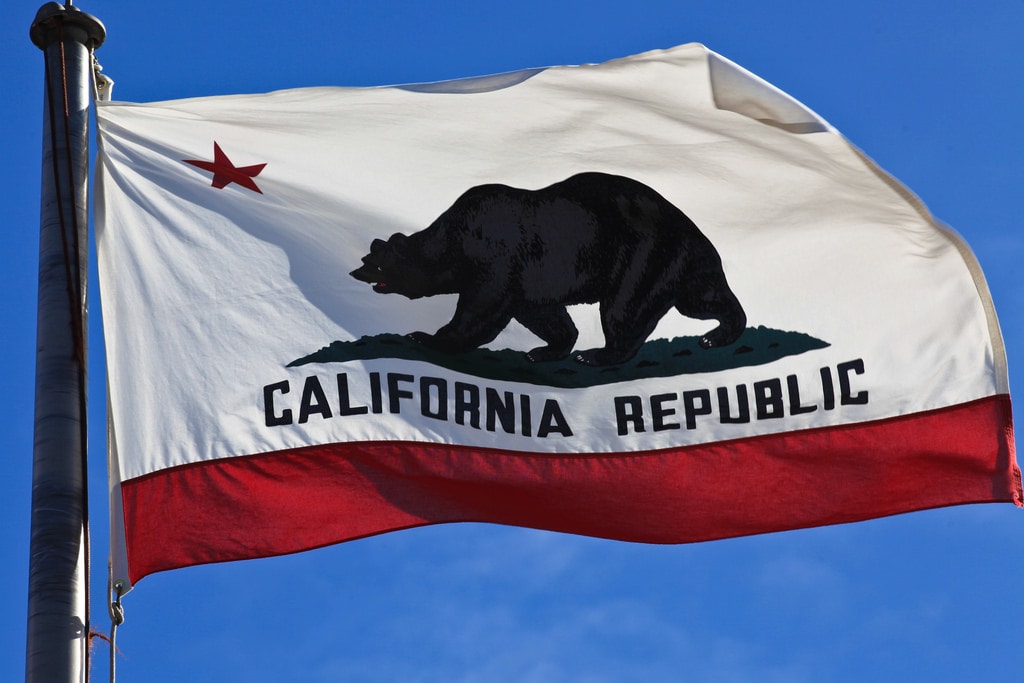 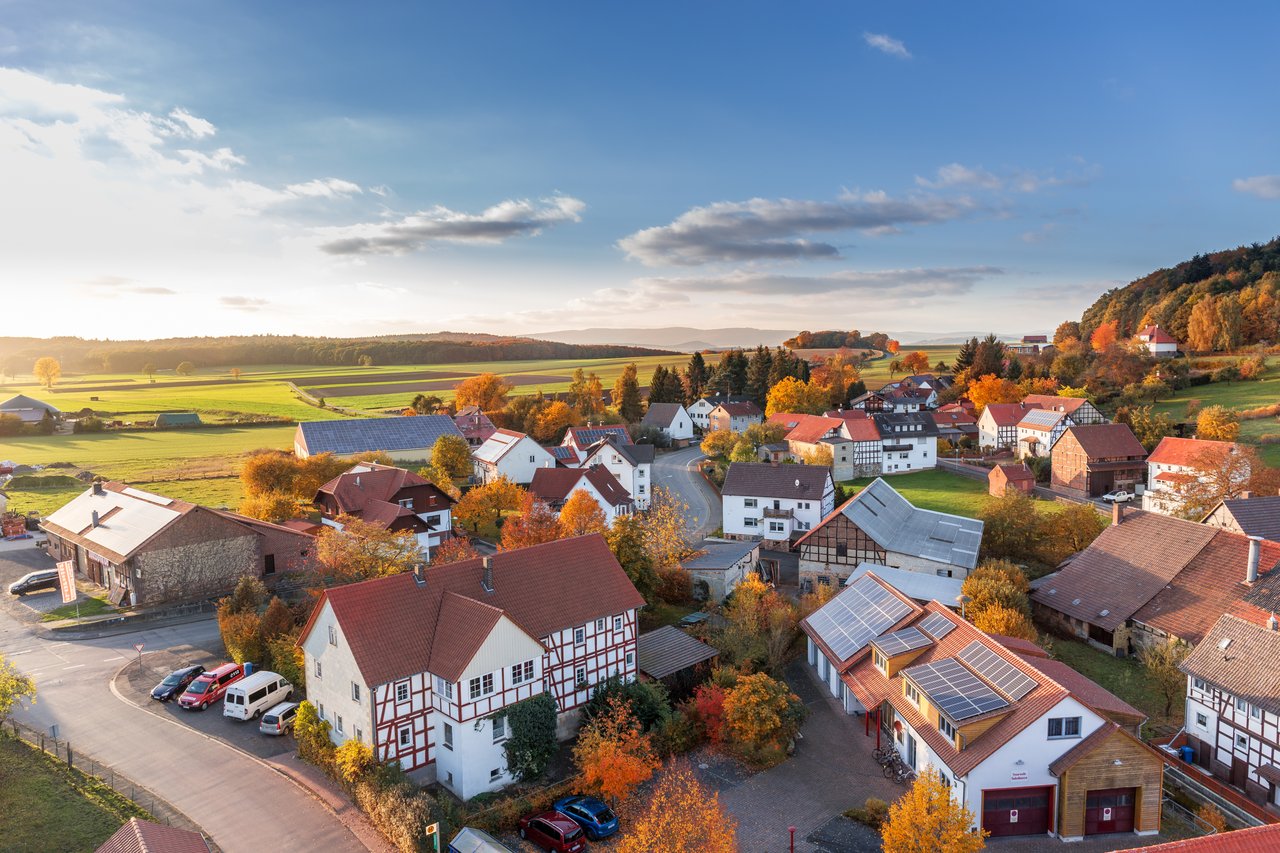 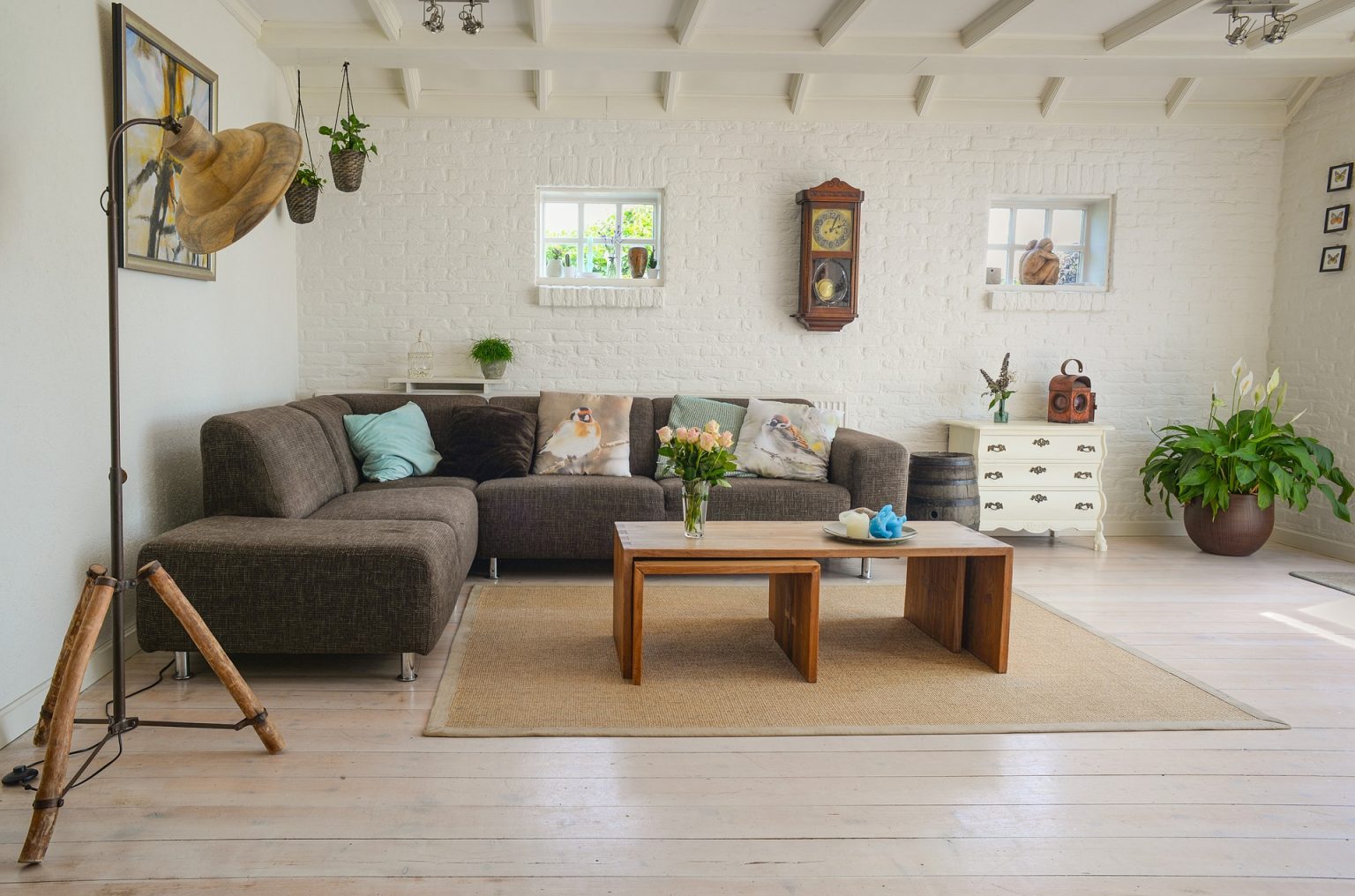