Mortgage rates recently caught a beautiful break. Although they were lowered down, they still, however, remained close to the highest rates of 2015. This is mainly because lenders are careful when revising their rating sheets.

Mortgage rates lost some ground in the past weeks. However, in the past couple of days, mortgage rates gained this ground back. Lenders have not made any changes to their rating sheets. This is why people are experiencing high interest rates on a daily basis. However, lenders are now rethinking their rating sheets. This is because less and less people are purchasing homes. Going further, more and more people are being denied a mortgage, especially when it comes with a high interest rate. 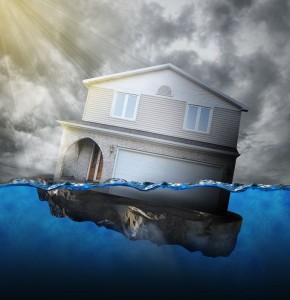