Title VI of the Civil Rights Act of 1964 prohibits discrimination based on race, color, or national origin in programs and activities receiving federal financial assistance.

Title VIII of the Civil Rights Act of 1968 (Fair Housing Act), as amended, prohibits discrimination in the sale, rental, and financing of dwellings, and in other housing-related transactions, on the basis of race, color, national origin, religion, sex, familial status (including children under the age of 18 living with parents or legal custodians, pregnant women, and people securing custody of children under the age of 18), and disability.

Section 504 of the Rehabilitation Act of 1973 Section 504 prohibits discrimination on the basis of disability in any program or activity receiving federal financial assistance.

Title II of the Americans with Disabilities Act of 1990 prohibits discrimination based on disability in programs, services, and activities provided or made available by public entities. HUD enforces Title II when it relates to state and local public housing, housing assistance, and housing referrals.

The Architectural Barriers Act of 1968 requires that buildings and facilities designed, constructed, altered, or leased with certain federal funds after September 1969 must be accessible to and useable by handicapped persons.

The Age Discrimination Act of 1975 prohibits discrimination on the basis of age in programs or activities receiving federal financial assistance.

Title IX of the Education Amendments Act of 1972 prohibits discrimination on the basis of sex in education programs or activities that receive federal financial assistance.

I am not surprised to hear from outside the black community that we do not have a fair housing problem or discrimination problem or even a crime problem in this country. They say we just have a Black people problem – that we are our own problem, not the country is the message to the black community. I can understand their sentiment looking from the outside in, but it is not true. Our problems are America’s problems. Those who deny that the issues we face are real are the same people who deny:

1.That racism exists at all.

2. That discrimination in the work place or in lending or housing does not exist.

3.That the Holocaust never happened.

4. That Apollo 11, the spaceflight that landed the first two humans on the Moon, was a hoax.

Some people will never be convinced that these laws and programs are important because they truly are racist. We have these laws to protect us from them. But if you have any doubt that discrimination and racism still exist, just look at the hundreds of lawsuits that have been won and settled against major banks, real estate companies, developers, and others.

Just contact any Nonprofit Fair Housing Center in your local city or county and they will tell you about the many lawsuits that are currently pending because of discrimination: race, family, ethnicity, disability, etc. I serve on the board of the Fair Housing Council of Riverside County, Inc. We have over 13 pending lawsuits and over 26 settled cases regarding several complaints around discrimination, and we are just one of many HUD-approved Fair Housing Centers in California.

NFHA is the only national non-profit organization dedicated solely to ending discrimination in housing. Founded in 1988, NHFA works to eliminate housing discrimination and to ensure equal housing opportunities for all people through leadership, education and outreach, and litigation. It is a consortium of more than 220 private, non-profit housing organizations, state and local civil rights agencies, and individuals throughout the United States. They are currently in litigation with Bank of America, Wells Fargo, and a host of other large financial institutions.

The National Consumer Law Center (NCLC) fights for the rights of low-income families and provides many resources to hardworking civil legal aid and private attorneys representing low-income consumers. The lawyers of the National Consumer Law Center provide policy analysis, advocacy, litigation, expert witness services, and training for consumer advocates throughout the United States. NCLC also works with federal and state policymakers and participates in major litigation across the nation. NCLC has also developed its own initiatives on behalf of student loan borrowers and older consumers. NCLC publishes a comprehensive set of legal treatises, considered by many to be the preeminent source on consumer law. The treatises are widely cited in judicial opinions by courts across the United States, including the United States Supreme Court. These organizations stand as the vanguard for consumer protection and are apologist for the low income and disenfranchised who desire access to credit, homeownership, employment, and a host of things that our founding fathers promised in the Constitution. Some may never realize dreams because of the systemic racism and discrimination that has been woven into the fabric of America, and have thrown their dreams of a better life away.

Housing is the number one burden on the mind of every grown man and women, mother and father, and even child. We all need shelter and protection from the elements, and we need to build wealth and leave an inheritance for our children. Owning a home is the beginning to building wealth for most minorities. Owning land is a divine imperative that is rooted in biblical principles. God has given us land to own and to use to prosper. But are we prospering? Are we homeowners? Are we building wealth? The answer is complicated, but simply stated it is a work in progress on all fronts for many African Americans.

African Americans are not prospering to the same degree as other ethnicities. The history of African American people in the United States is the primary reason for our current economic state. 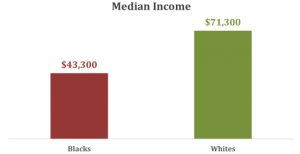 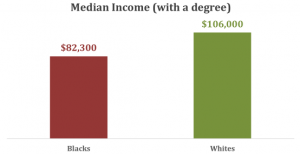 We have the 13th highest GDP as a nation, but the lowest amount of wealth of all ethnic groups. 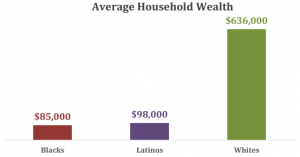 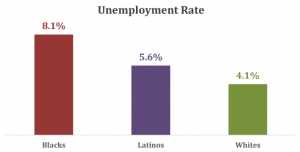 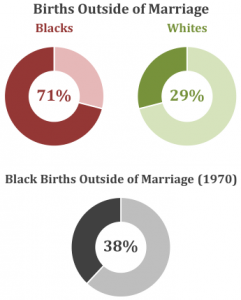 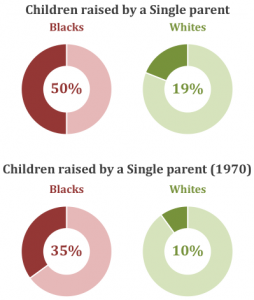 We must remember and never forget the struggles of our grandfathers and great grandfathers whose fathers were slaves. I believe they are disappointed at the state of black America today but hopeful that a new generation will change the trajectory that we are on. Unfortunately, the hip-hop culture and moral and value systems adopted by black society today may have forever changed the landscape of the Black family. We will see what happens in next the decade.

We must never forget the promises of freedom, liberty, and the pursuit of happiness that were broken by our government and never fully realized by our forefathers. They were victims of political, structural and systemic racism and white supremacy during slavery, reconstruction, and throughout the civil rights movement.

We must remember and should never forget. We must continue to move forward for the sake of the new generation. The battle is not over. Just recently, the Voting Rights Act was not renewed by congress. Violence and deaths of unarmed black men by the police have increased. The continued incrimination of drugs is incarcerating millions of African American men. It seems the only housing we can occupy at the highest rate of occupancy is the jailhouse. The Power Is Now to act if any real change is going to take place for the future of our children.