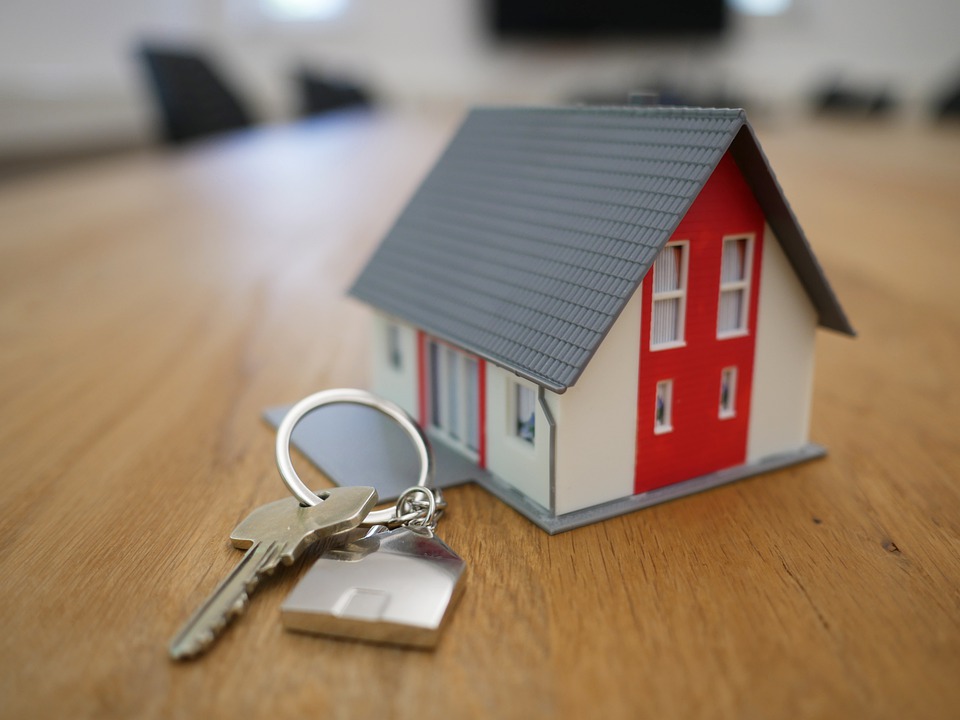 Being a first-time homebuyer has recently become more challenging due to the low housing inventories in the market met with insatiable demand and spiking home prices. Being a first-time homebuyer in a market full of bidding wars and a struggling economy has never been harder despite of the low mortgage rates. However, there may be some light at the end of the tunnel. President-elect Joe Biden has brought forward a series of actions meant to help first-time homebuyers achieve the American dream of becoming a homeowner. These actions are outlined in the $640 billion housing plan he released during his election campaigns.

One of the most significant benefits for first-time homebuyers under the Biden administration is likely to be a tax credit of up to $15,000 in down payment. While the tax credit won’t take away the pressure on saving up for a down payment as home values are rising, it will provide a down payment of roughly 4.3% of a median-priced home.

“That will be a huge step,” says Ali Wolf, chief economist for national building consultancy Zonda. “The No. 1 reason people say they can’t buy a home is coming up with the down payment or closing costs.”

According to Wolf, the previous tax credits imposed under George W. Bush and Obama administrations resulted in a modest increase in home sales and prices, consequently strengthening a crashing market.

While the tax credits will be of enormous help to lower-income individuals, not everyone believes that a tax credit for buyers will be good for the housing market. As witnessed during the last recession, there were many empty homes for sale with very few buyers, which caused the prices to plunge. However, the current case is the exact opposite of what was experienced during the last recession.

“We’ve got very limited housing inventory across the country, we’ve got the lowest mortgage rates in history, and we have prices going up by double digits. It doesn’t really scream housing needs help here,” says Rick Palacios, director of research at John Burns Real Estate Consulting, which works mainly with home builders. “It would be like pouring gasoline on the already hottest part of the housing market, which are starter home.”

The US President-elect promised to help public servants own homes by expanding the HUD’s Good Neighbor Next Door Sales Program. The program is currently only open to teachers, firefighters, emergency medical technicians, and law enforcement officers involved in critical jobs but often go paid unequally for their service. This program makes them eligible for additional down payment assistance and discounted home prices.

However, the program requires one to purchase their primary home in either poorer neighborhoods in need of investment or more expensive areas such as the Bay Area, where there is not much affordable housing.

“It could allow them to … own a home where they want to live,” says Zonda’s Wolf. “It will be a very big deal in places like New York, San Francisco, Washington, DC, Miami, your bigger cities. Those are the markets in particular where you see the most financial burdens.”

The US President-elect is seemingly a proponent of eliminating $10,000 of student loans from each borrower. While the exact extent of forgiveness has not been made clear, helping out indebted young individuals could have a significant impact.

The idea behind this is to have the young individuals not directing vast portions of their paychecks towards student loan providers, to enable them to save up for a down payment. The young individuals could also have an easier time getting approved for mortgages if they’re less indebted.

“If you look at what’s delaying people from saving up to buy a home, student loan debt plays a big part,” says Realtor.com’s Hale. “College-educated people tend to buy and own homes at a higher rate. That will probably have a bigger impact on the housing market.”

The incoming US President also pledged to create a public credit agency with the potential to aid more people in qualifying for a mortgage. The agency would consider one’s on-time rental, utility, and cellphone bill payments in addition to monthly car credit and credit card payments.

“There are a significant number of credit-invisible people,” says Hale. “This could open doors for people.”

The incoming US president has a plan to address the persistent challenge of the lack of affordable homes. Biden pledged to require and incentivize local and state governments to eliminate regulations that facilitate racial segregation, making it harder for builders to construct new houses. Consequently, this could limit local and state government restrictions on the quantity of new construction.

So, folks, just hang in there. Help is on its way. If all the promises of the incoming president will be implemented, the situation could significantly improve.

About The Power Is Now Media

The Power Is Now continues to keep you updated with the latest news in the real estate market as we strive for advocacy of homeownership, wealth building, and financial literacy for low to moderate-income and minority communities. In this regard, we have a team of professional realtors— VIP Agents stationed nationwide to help you with anything you need in attaining your homeownership dreams. You can get in touch with the VIP Agents at https://thepowerisnow.com/vipagent/. If you can’t find an agent from your area, you can contact me directly for a referral. Also, ensure you stay updated with any developing real estate market news by regularly checking our blog page at https://thepowerisnow.com/blog/. You can also set up an appointment to speak directly to me at https://calendly.com/ericfrazier. 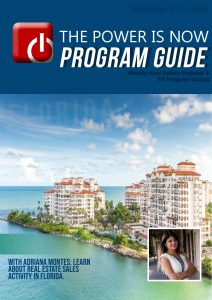 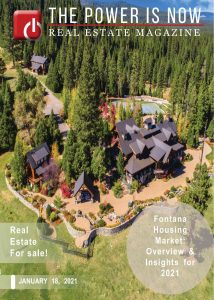 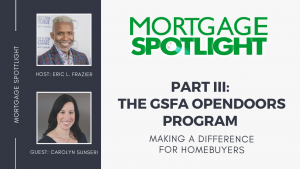