May Is Asian-Pacific Heritage Month: Here’s what you need to know about the Asian Community 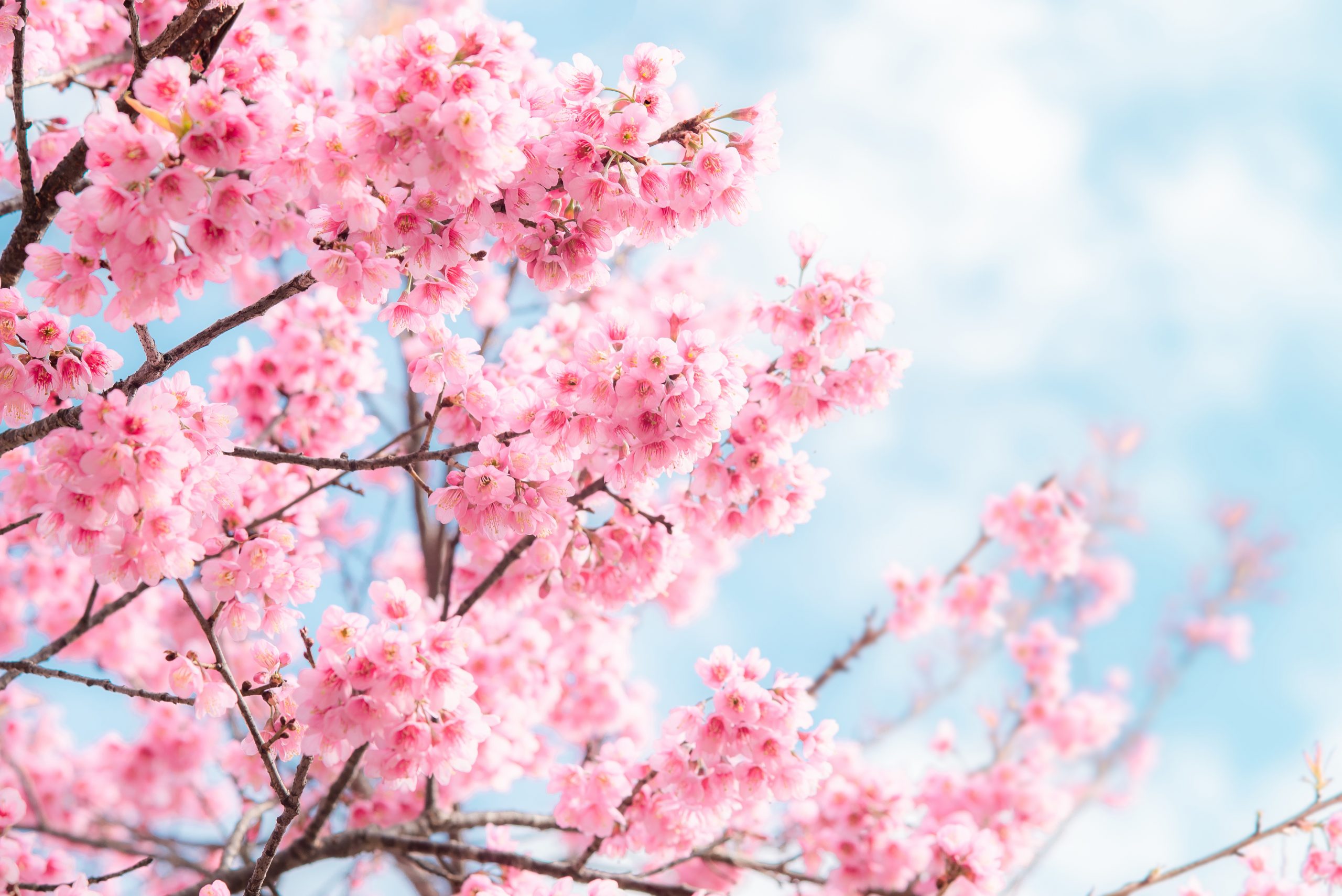 The Asian Pacific American heritage Month, now officially identified as Asian American and Pacific Islander (AAPI) Heritage Month is marked in the month of May. The period was set aside to celebrate the culture, traditions, and history of Asian-Americans and Pacific islanders in the US.

How did it come to be?

In a 1978 joint congressional resolution, the Asian/Pacific American heritage Week was established. The first 10 days of May every year were picked to coincide with two important milestones in Asian/pacific American history. The first important milestone is the arrival of first Japanese immigrants in the US on May 7, 1843; while the second one is the contributions of Chinese workers on the construction of the transcontinental railroad, which was completed on May 10, 1869.

Later in 1992, Congress extended the observance to a month-long celebration that is now known as the Asian American and Pacific Islander Heritage Month. In a 1997 US Office of Management and Budget directive, the Asian or Pacific Islander racial category was divided into two categories: the Asian, Native Hawaiian, and Other Pacific Islander.

We have a few things you may need to know about the Asian/Pacific community below. All the figures refer to the Asian population in the US.

What you need to know about the Asian Community.

How to celebrate the AAPI Heritage Month.

Before we get into this, it’s important to admit that there has been a lot of misconceptions surrounding the AAPI community. Despite its diversity, some still often see the AAPI as members of a monolith— successful, proficient in math, winders of the “model minority” lottery, and so on. However, the reality is far more complicated. To clear such misperceptions, the Smithsonian Asian Pacific Center (APAC) published a video last year titled ‘We Are Not a Stereotype.’ The video breaks down several topics including Asian-Black solidarity movements for liberation, the model minority myth, occupation of the Hawaiian Kingdom, among others. You can check out the video at Smithsoniapa.org. The vide is also recommended to teachers, parents, and other caregivers who teach. Watching the video would be a great way to honor the AAPI Heritage Month.

Other activities you can engage in this AAPI Heritage Month include reading books on AAPI history with your kids or siblings, have a watch party with your family, and visit a museum virtually to learn more about the history of AAPI. 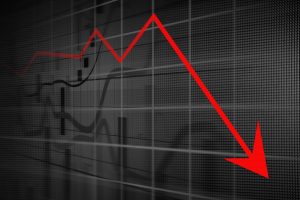 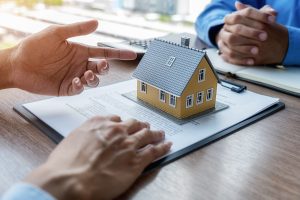 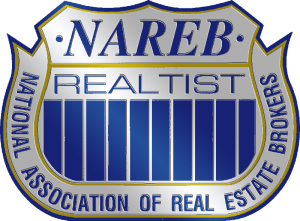 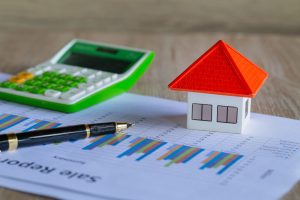