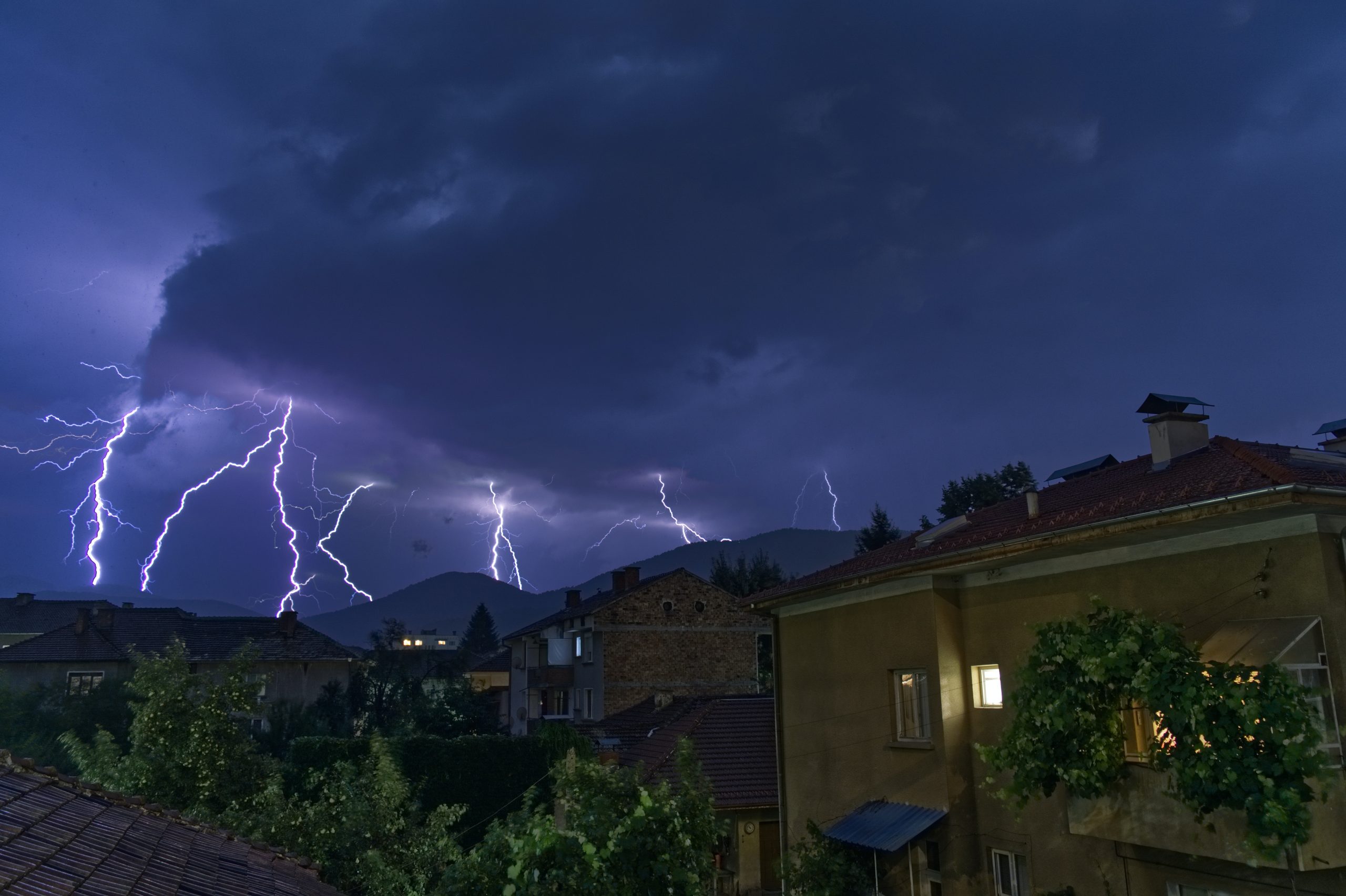 A recent report by CoreLogic has revealed that an estimated 6.6% of all mortgages in the US “were in some state of delinquency in August.” This stands for nearly a 3% year-over-year incline in the number of residential units that were at least 30 days past due. According to CoreLogic’s monthly Loan Performance Insight Report, early-stage delinquencies (30-59 days past due) were at 1.6% in August, representing a slight decline from August 2019.

The report has further revealed that August’s foreclosure inventory rate was 0.3%, which was the same as the previous year. Also, note that CoreLogic’s delinquency categories include foreclosures.

In the Inland Empire, early-stage delinquencies were at 7.3%, representing a 3.7% year-over-year rise. On the other hand, the serious delinquencies rate was at 4.6%, which is a 3.6% rise from the previous year. Moreover, the region’s foreclosure rate was at 0.2% in August 2020, which is essentially where it was at the same time in 2019.

You might be wondering what delinquency is, probably because you’ve never met yourself in that situation. Regardless of that, let me break it down for you so that you know how to distance yourself from it in the future.

Delinquency or a delinquent mortgage is a mortgage loan in which the borrower has dishonored to make payments as required by the loan document. A mortgage or loan is considered delinquent/late when a scheduled one fails to make a scheduled payment on or before the stated date.

A delinquent mortgage falls under three categories: early-stage, adverse, and serious, which refer to a mortgage that is 30-59, 60-89, and 90+ days past due, respectively. Borrowers who fail to make payments on time are often penalized and may be required to pay late fees. Moreover, the lender may choose to begin foreclosure proceedings if the borrower fails to make the payments on a delinquent mortgage within a certain period. Alternatively, the lender may also offer the borrower several other options to prevent foreclosure when a mortgage payment is overdue.

However, foreclosures are usually the last resort for lenders when a mortgage is rendered delinquent. The process of foreclosing is costly, and lenders lose money during foreclosure proceedings.

Meanwhile, it’s important to note that mortgage delinquencies negatively affect one’s credit score and their ability to get loans in the future. This means that borrowers should always make an effort to settle their mortgage payments on time.

If you suspect that you won’t make it to your mortgage payment on time, you should reach out to your lender as soon as possible. You might be lucky that your lender has alternative ways to help you avoid a delinquent mortgage. Additionally, if you find out that your financial difficulties aren’t going to be temporary, you can get into a foreclosure agreement with your lender. A foreclosure agreement is an alternative for foreclosure where the lender temporarily allows the borrower to halt making payments or to pay less amount than the monthly requirement.

Alternatively, if your mortgage loan is rendered delinquent, but you want to avoid foreclosure, you should try convincing your lender to agree to a short sale. This happens when the homeowner cannot sell the home because he owes more than the home’s value. In such a case, the lender may allow the borrower to sell the house for an amount lower than what he owes the lender. In some regions, the lender might require you to settle the difference later or forgive the difference.

Having understood delinquency and all that it entails, you realize it’s not a good thing. When making your decisions, please ensure that you do all it takes to stay away from them. And when it catches up with you, don’t panic. You can try the alternatives highlighted above. 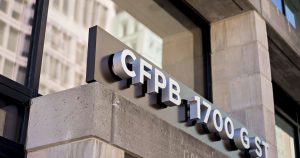 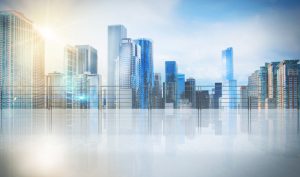 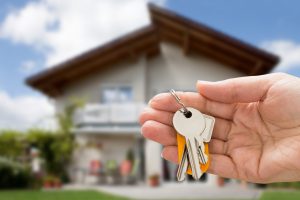 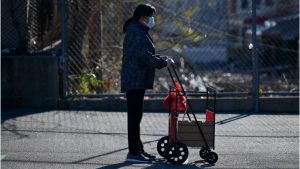