Wells Fargo’s $60 Billion Homeownership Program for Minorities Wells Fargo, the world’s second-largest bank by market capitalization, recently released a press statement detailing its $60 billion plan to expand home ownership among African Americans. The initiative comes at a time when state agencies have been raising concerns over low homeownership among African Americans and Hispanics. […]

There has been an uptick in economic activity over the past six years since the Great Recession. However, unlike the recoveries of yesteryear, gains have not been universally dispersed. The gap between the “haves” and the “have-nots” continues to grow, with low-income communities increasingly cut off from economic opportunity. Even in some of the nation’s […]

How Do I Qualify for a Home Loan?

Qualifying for a home loan is not as easy as just walking into a bank. One of the strings attached to the low interest rates are the incredibly stringent lending requirements. The Consumer Financial Protection Bureau released a new set of Qualified Mortgage Standards that came into effect in January 2014, largely as a result […] 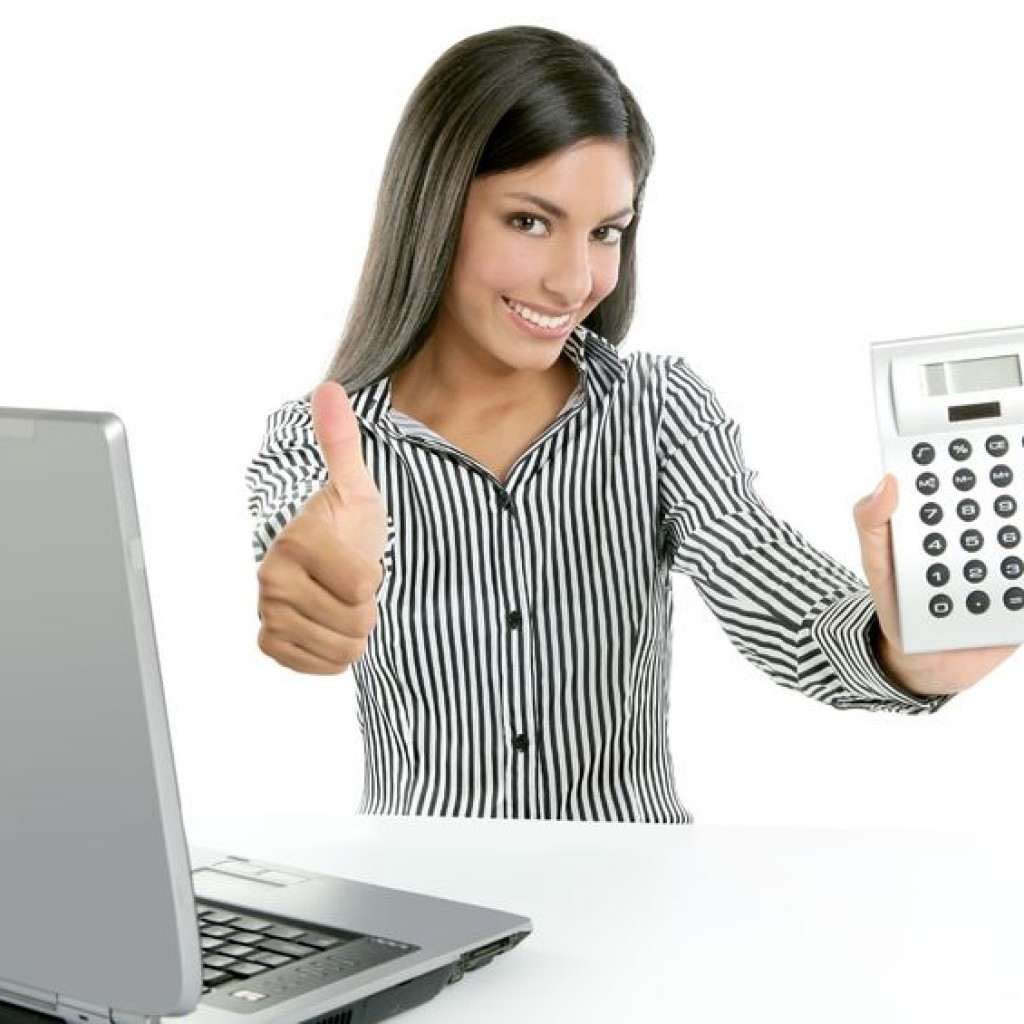 Nobody likes getting in trouble with taxes. Some errors may occur during your payment process. It can lead into a delay or other problems. Don’t let that happen to you. The IRS (Internal Revenue Service) offers tips to help taxpayers like you who are still working on your 2014 taxes. Here are some steps you […] 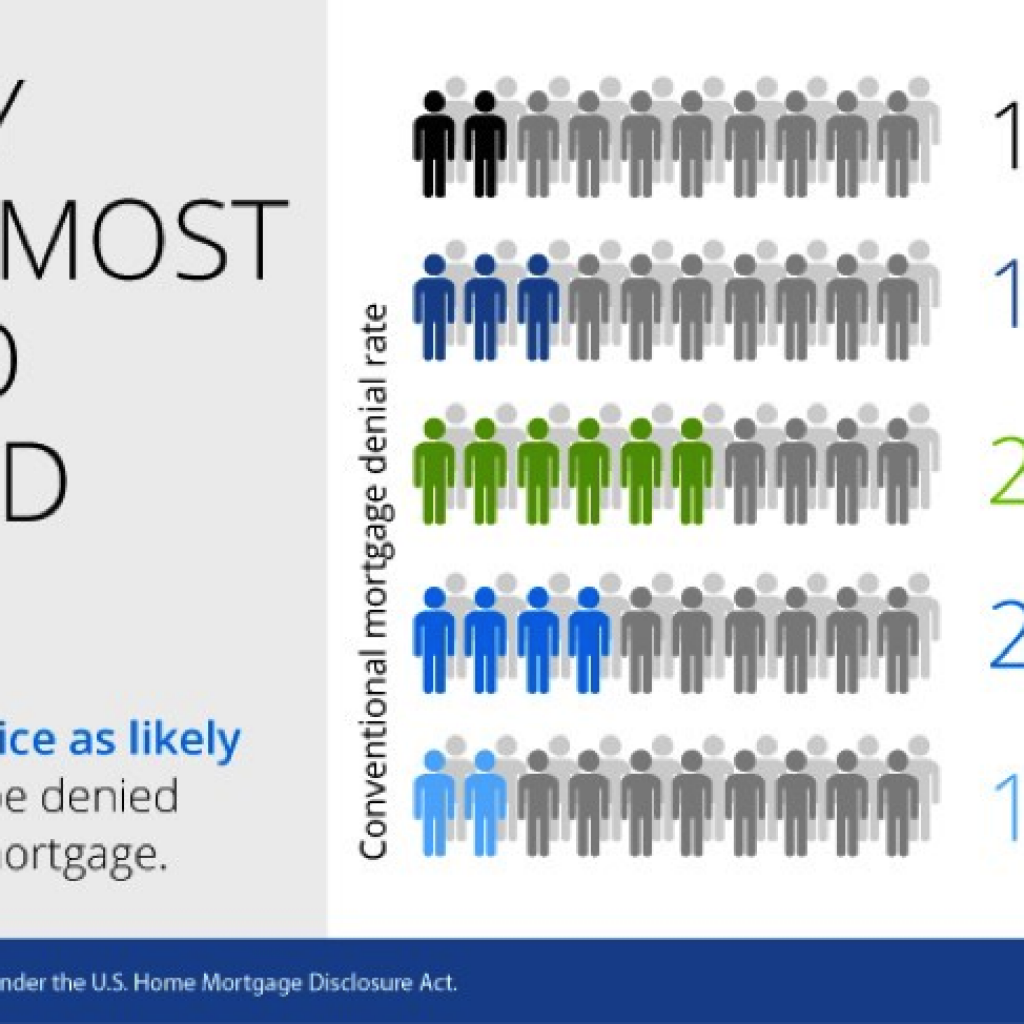