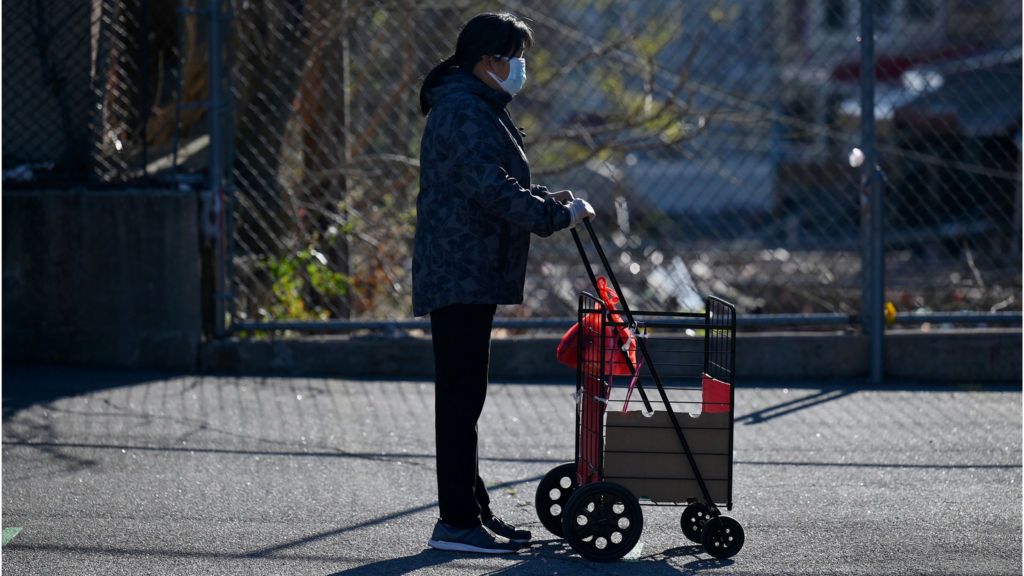 The rate of unemployment is unprecedented; over 12 million Americans are facing many dilemmas due to their financial situation and can’t seem to figure out the way forward. In Mach, the government approved over $2.4tn economic relief for households and businesses. This relief was meant to reduce the country’s economic distress, which arose in the country due to the pandemic. Over twenty million Americans were out of work, and the country’s unemployment rates rose by 15%.

However, since the previous economic relief, there has been a reduction in support from the government. Programs and benefits which were enjoyed by many people who were out of work have begun to expire; many of these key programs expired in December. Andrew Stettner, who is a senior fellow at the Century Foundation, recently stated that it is unprecedented for progress to allow so many people to be put out of work at once.

A recent estimate shows that over four million people had lost their benefits, with millions more standing a chance to get cut off soon. This situation is not particular to some states as workers around the country have been plunged into the same circumstance due to the country’s economic shutdown. While many were able to claim some benefits, many continued to struggle without options as they were found ineligible for many of the benefits.

This pandemic turned out to be an overwhelming blow to families and communities. Businesses face bankruptcy due to the shutdown of stores and factories. Lives have been put on hold, and many people find themselves at the edge of poverty with no plans whatsoever about how they would put food on their table or make the rent.

The country regained some of the jobs lost when stores, schools, and businesses were reopened during the last spring; The economy recovered much faster than many economists feared and seemed on the path to making a full recovery. However, as virus cases began to climb once more and hospitalization records increased, the job gains have slowed. This has put a hold on economic recovery. The government has taken back its support from many people who are beginning to face rent issues as well as falling behind on bills.

The short term impact of this situation will be economic deprivation if necessary action is not taken. As over seven million people fall into poverty, there has been an increasing call for much-needed government support.

A Division Between The Democrats and The Republicans

The uncertain state of the economy due to the high unemployment rates in the country has led to a division between the democrats and the republicans. Even though UK and Canada have taken measure to increase the pandemic aids, economists in the US has also made a call for more economic relief as an aid to the unemployed would increase the overall US economy.

Democrats are pushing for more money that Republicans believe is needed, and due to the division, there has been little progress to extending pandemic aid. The argument has also led to a congressional impasse. There are talks about the need for action with no action being taken. Many people hope that the unemployment assistance arrives in time alongside other reliefs to assuage the unemployed’s fears. Till action is taken, desperation continues to grow amongst the unemployed alongside uncertainties about how to survive the coming days. Many of the unemployed are seeking advice on how to get through the situation and find it all frustrating that the government took away the assistance because they don’t understand its importance to those who need it. 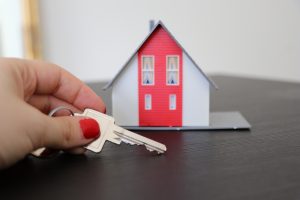 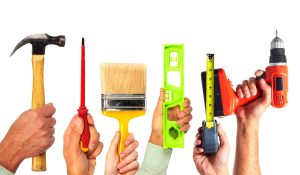 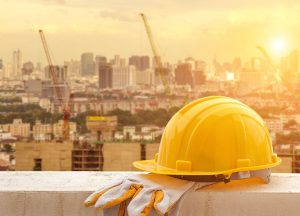 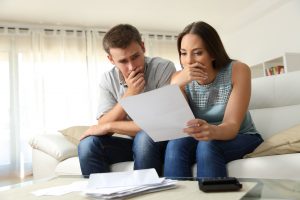